The fall/spring application of the fertilizer Anhydrous Ammonia, also known as NH3, is always a hectic time for those in the agricultural industry.  The race to get the precious fertilizer in the ground is fast-paced and everyone is running like gang busters.  Every season fall/spring we field phone calls that stem from concern due to the reliability and service of ammonia hoses.  This post should clear up many questions and will provide some valuable education to you and your team.  Below you will find a listing of common questions we run across throughout a season.  As always, we are happy to help share our wealth of technical knowledge and experience.

Question: At times a residue forms rings or cones all over the cover of my anhydrous ammonia hose.  This residue resembles or looks like white spots.

What causes this residue to appear and what is it?

A hose that has been improperly pricked will cause the cover to blister and eventually blow out – this is the same for a hose that has not been pricked at all.  A hose blows out when NH3 becomes trapped between the layers in the hose, heats up, and vaporizes – thus causing rapid expansion and bursting through the hose cover.

The single drawback to pin pricking is the residue that is left on the hose and the resulting appearance that the hose is somehow defective, after use.  Remember, as the anhydrous ammonia escapes through the pinpricks it comes in contact with the atmosphere and forms the white residue that many operators commonly see throughout the season.  The color and consistency of the residue are affected by the amount of dust and relative humidity present in the atmosphere.  This residue does not indicate a defective hose and is no way identifying a problem or unsafe situation for operators.  Furthermore, it is a reminder of this built-in safety feature to the anhydrous ammonia hose and that it is, in fact, working as intended.

Question: My stainless steel braided anhydrous ammonia hose has ballooned out behind the coupling.

Why is this happening?

Answer: The symptom described above is referred to as “basketing”.  Basketing is the result of the thermal expansion of trapped anhydrous ammonia in the hose.  By design, the hose is intended to expand in a controlled fashion when this over-pressurization occurs.  Most commonly, a user will see basketing form behind the coupling – this intended consequence is meant to keep the NH3 hose from a catastrophic blowout.

Thermal expansion generally occurs when anhydrous ammonia remains or leaks out of a shut-in hose assembly and is allowed to heat up or “cook” in the sun.  Extremely high pressures occur, internally, as the black hose is exposed to sunlight for extended periods.

It is highly recommended that all hose assemblies be emptied before storage and downstream valves checked for compliance and acceptable operation regularly.  Furthermore, hydrostatic relief valves should also be check for correct operation and compliance pressures depending on state and local fire marshal requirements.

Maintenance and Care of Your Goodall Anhydrous Ammonia Hose:

An anhydrous ammonia hose that is currently in service or has been carried over from the previous year:

Always remember – visual and manual inspection SHOULD BE DONE DAILY

Don’t hesitate to contact us should you have any questions.  Be safe out there… 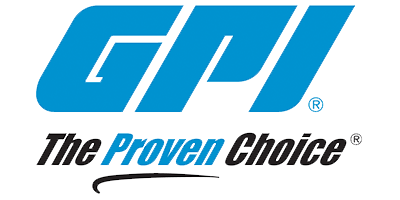 Great Plains Industries (GPI) – A Cut Above the Rest 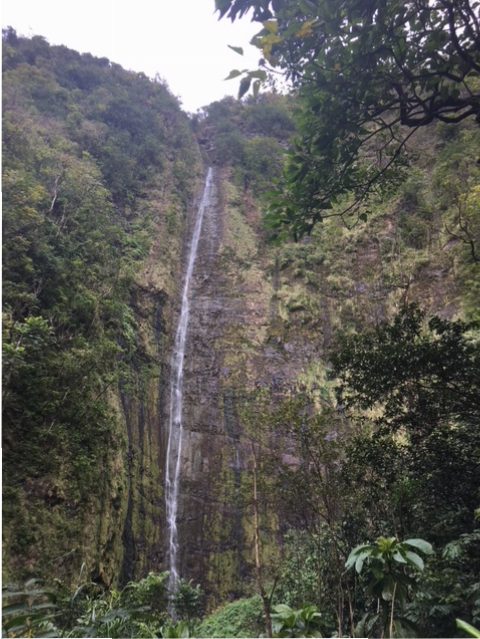 From Nebraska to Maui – HDPE Can Be Found 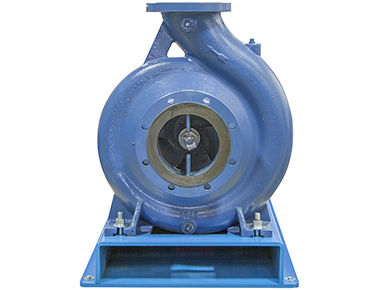