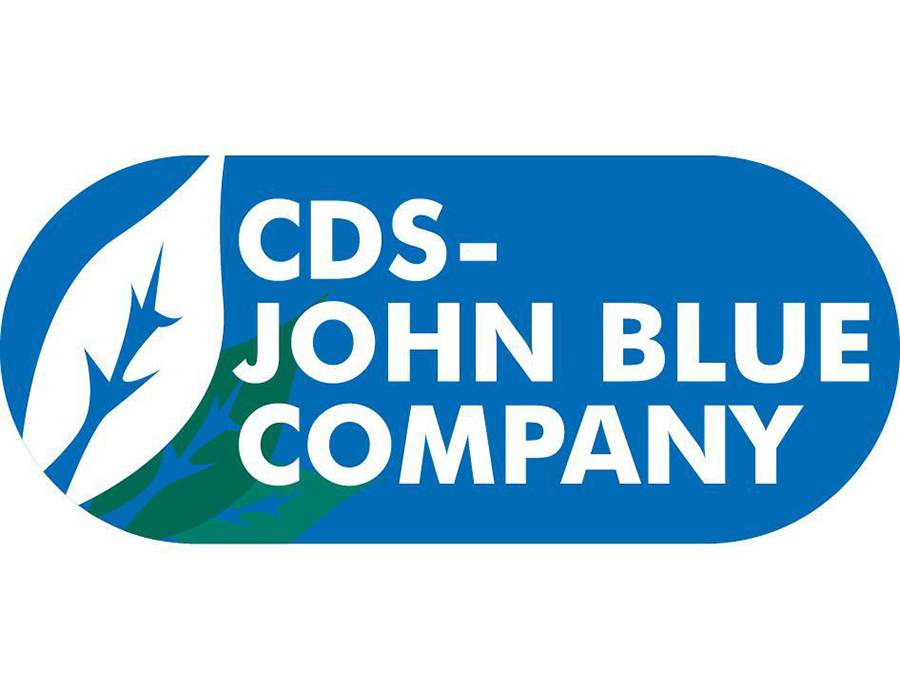 How it All Began…

John Blue’s story originates in Richmond County, North Carolina during the late 1800s.  Cotton was the main cash crop that fueled the local agricultural industry during that time period.  Manual labor was the primary labor input with additional power supplied by mules.  A young man, by the name of John Blue began to see an opportunity develop.  His innovative mind began to realize how the cotton farming process could be improved and how greater efficiencies could be brought into the industry.

John and his father, Angus, established a business to repair cotton gin parts in 1886.  As the industry evolved, the need for more efficient methods of distributing fertilizer and cottonseed birthed the invention of the John Blue Cotton Planter.  This invention helped to revolutionize farming.  As the business grew, its ability to manufacture implements and cast metal parts evolved, as well.  It wasn’t until the early 1900s that John Blue obtained patents for all of his inventions.

The primary goal of John Blue was to make farming dependent upon machinery – not man-power.  He set out to make implements available to all farmers – and to do this, he understood that he must continually lower his cost of production.

In 1945 disaster struck as the John Blue Foundry was destroyed by fire.  John Jr. then moved the company to Huntsville, Alabama where it still exists today.  The Huntsville location was chosen not only for the fact that it lies in the bosom of southern agriculture but also because it is in close proximity to iron ore.  Lastly, there was a coal foundry available.  These three, key, ingredients allowed the company to flourish into new product offerings.  In the early Huntsville years, the John Blue Company manufactured liquid applicator pumps, self-propelled sprayers, cotton module makers, small tractors, nurse units, cotton wagons, and dry/liquid anhydrous ammonia applicators.

In 1967 the John Blue Company was sold to new ownership.  Then in the 1980s, the challenges of the agricultural economy gave the company good reason to consolidate its product offerings and focus on pumps, flow dividers, manifolds and accessories for applying liquid chemicals and fertilizers.  During this time frame, CDS Ag Industries, Inc. was operating on the west coast – out of Chino, California.  Their primary business was a manufacturer of squeeze tube pumps and irrigation pumps.  These two companies merged in 2000 to form what is present-day CDS-John Blue Company, which is a division of Advanced Systems Technology.

Check out our manufacturer’s page which highlights all the CDS-John Blue products that we offer. 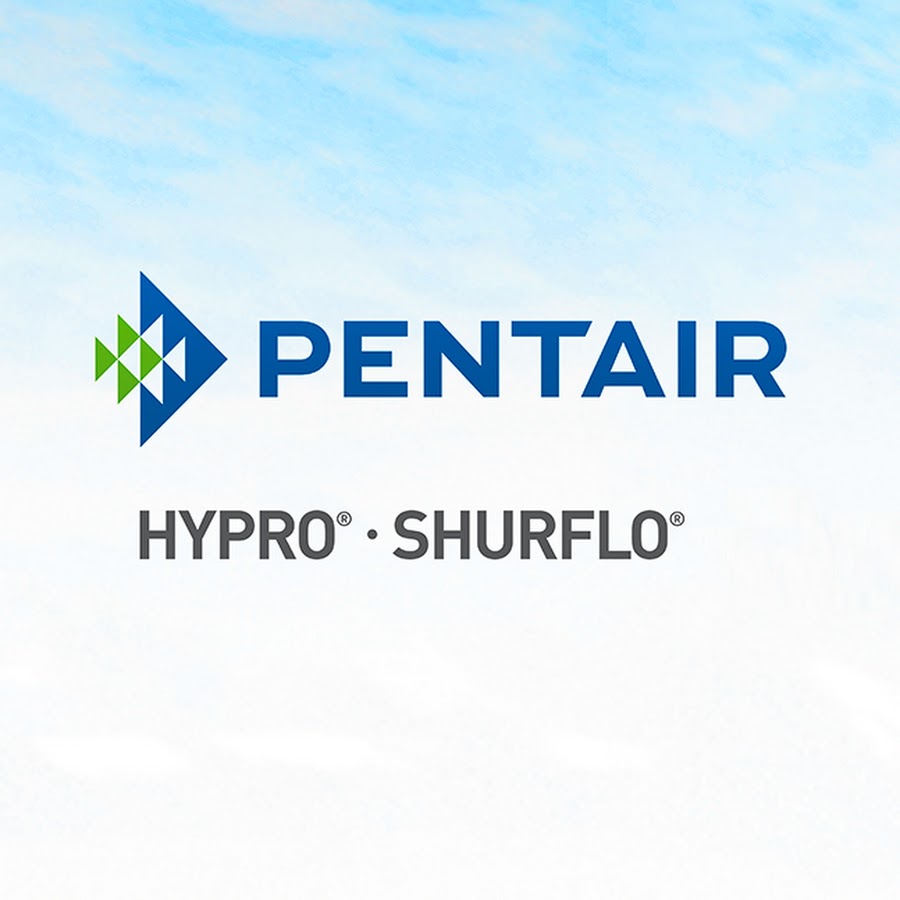